What does an RF power amplifier do?

The function of the rf amplifier is to amplify the input content and output it. What is input and output, what we call a "signal", is often expressed as voltage or power. For a "system" like an amplifier, its "contribution" is to raise what it "absorbs" to a certain level and "output" it to the outside. If the amplifier can have good performance, then it can contribute more, which reflects its own "value". If there is a certain problem with the amplifier, then after starting to work or working for a period of time, not only can it not provide any "contribution", but there may be some unexpected "oscillation". This "oscillation" is catastrophic both to the outside and to the amplifier itself.

A detailed description of requirements is given below.

This is the ratio between input and output and represents the contribution of the amplifier. A good amplifier should contribute as much "output" as possible within its "capacity".

This represents the ability of the amplifier to carry signals of different frequencies.

This determines how far the amplifier can "contribute". For a narrowband amplifier, even if there is no problem with its own design, its contribution may be limited.

This parameter determines the "capacity" of the amplifier. For "big systems", it is desirable to output more power at the expense of a certain gain.

Amplifiers must consume a certain amount of "energy" and also achieve a certain "contribution". The ratio of its contribution to consumption is the efficiency of the amplifier. If it can contribute more and consume less, it is a good amplifier.

Linearity characterizes the correct response of the amplifier to a large number of inputs. Deterioration in linearity means that the amplifier will "distort" or "twist" the input in a state of excess input. A good amplifier should not exhibit this "malformed" quality. 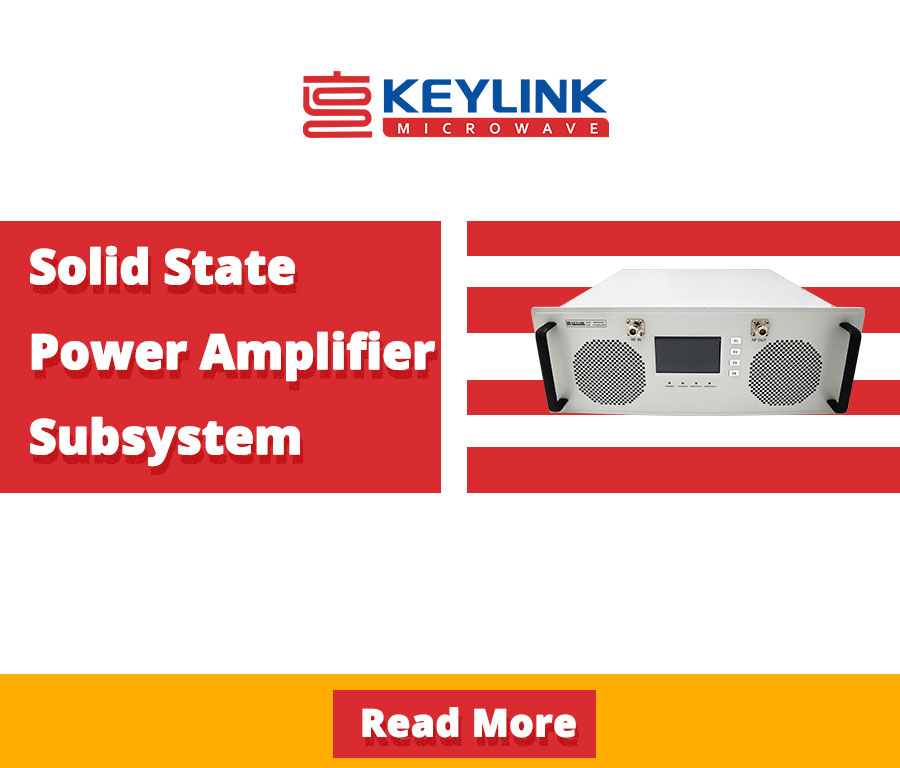 What are RF amplifiers used for?

RF amplifiers stand for radio frequency amplifiers, which usually are used to amplify a low-power RF signal into a higher power si... What does an RF power amplifier do?

The RF power amplifier is an important part of all kinds of wireless transmitters. In the front-end circuit of the transmitter, the power of the RF ...