Class A amplifiers are considered the best class of amplifier design due mainly to their excellent linearity, high gain and low signal distortion levels when designed correctly.The conduction angle of class A amplifier is 360 degree, a maximum theoretical efficiency of 25% is obtainable using usual configurations (the best is 50%, theoretically).

Advantages of Class A Power Amplifiers

- The output is same as input

Disadvantages of Class A Amplifiers

Advantages of Class B Power Amplifiers

- More powerful outputs than class A

- More efficient than class A

Disadvantages of Class B Amplifiers

- More distortion than Class A

The Class AB amplifier the conduction angle is slightly more than 180° but much less than 360° depending upon the amount of additional biasing used. Class AB power amplifiers have the efficiency reaching about 50% to 60%. As class A has the problem of low efficiency and class B has distortion problem, this class AB is emerged to eliminate these two problems, by utilizing the advantages of both the classes.

- High efficiency than class A

- Lower efficiency than class B

The conduction angle for class C is less than 180°. It is generally around 90°, which means the transistor remains idle for more than half of the input signal. The efficiency of class C amplifier is high while linearity is poor. 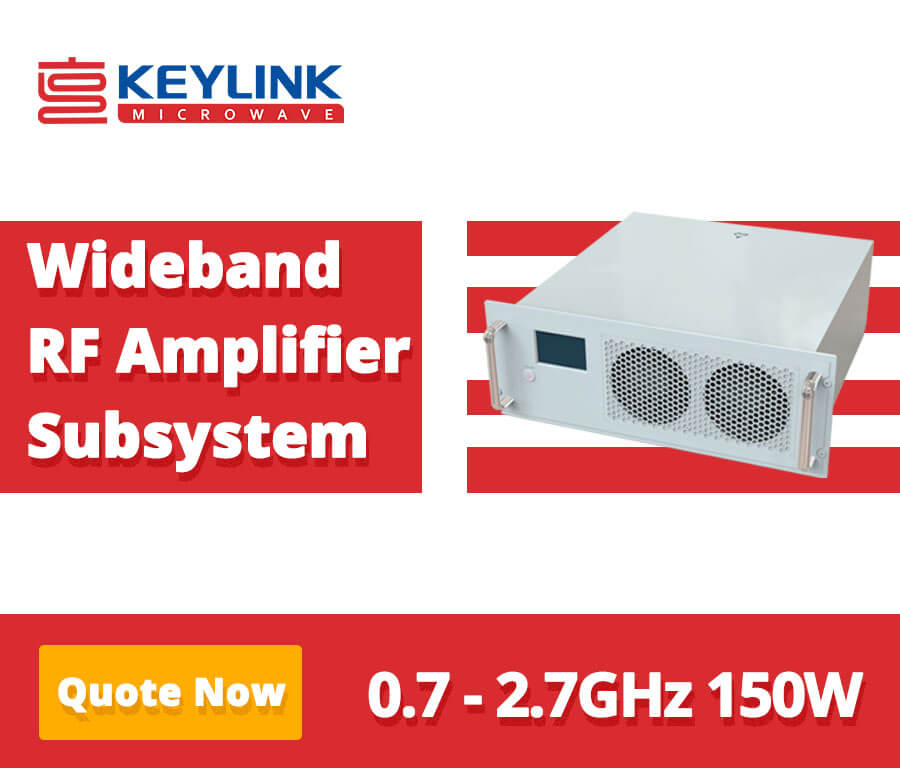 The RF wideband amplifier subsystem KB0727S52A from KeyLink Microwave is a rack-mountable unit incorporating a universal voltage power supply and a ... RF solid state power amplifier, which is basically the positive feedback system in our RF system, is generally located on the transmission chain. Co... 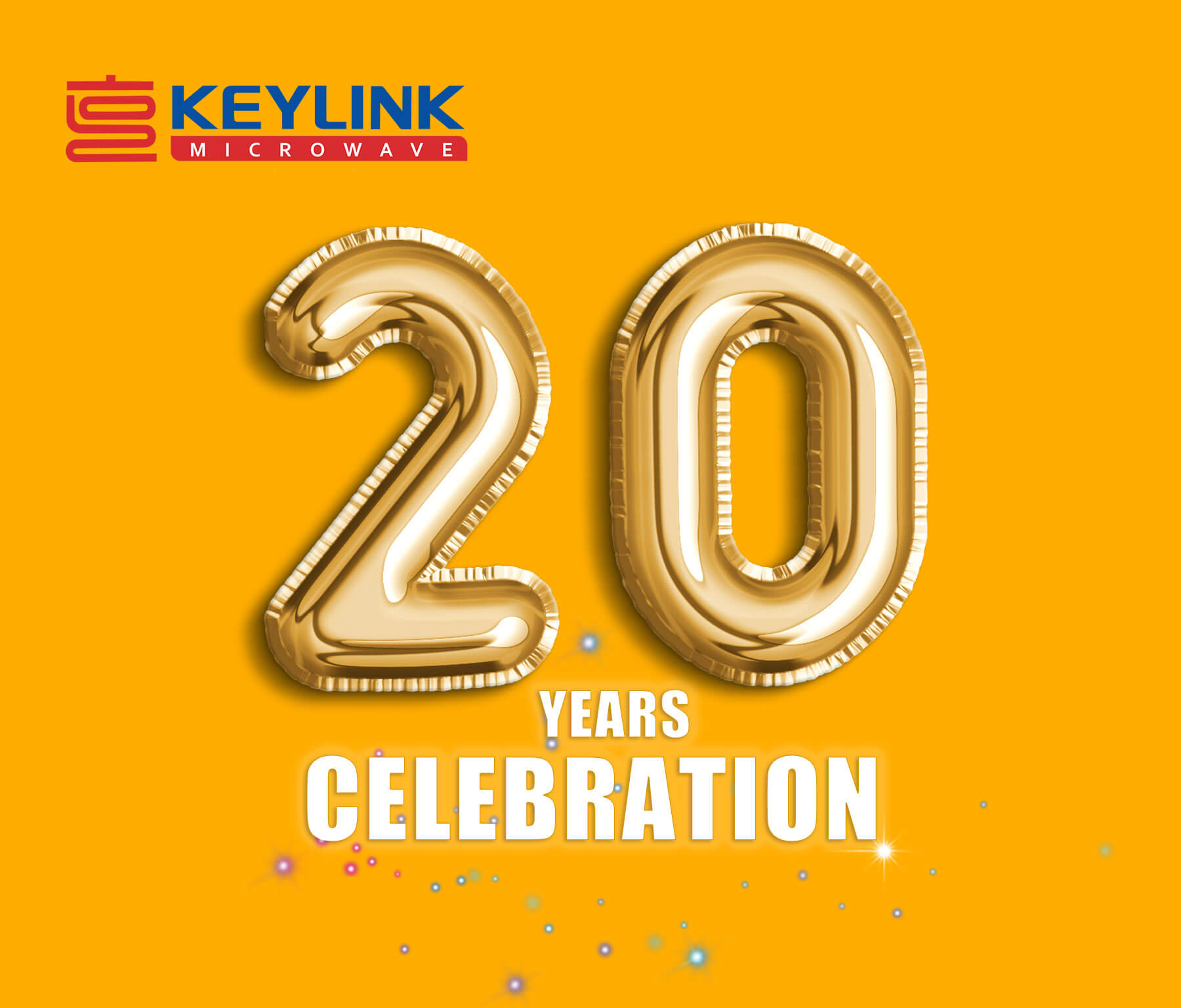 We are proud to celebrate the 20th Anniversary Sale!

Come and join us to share the joy of success! To better payback customers' continuous support and trust, we are providing special offer for all regu...

Amplifiers are an essential component in RF and RF systems which can be divided into low noise amplifiers, high g...